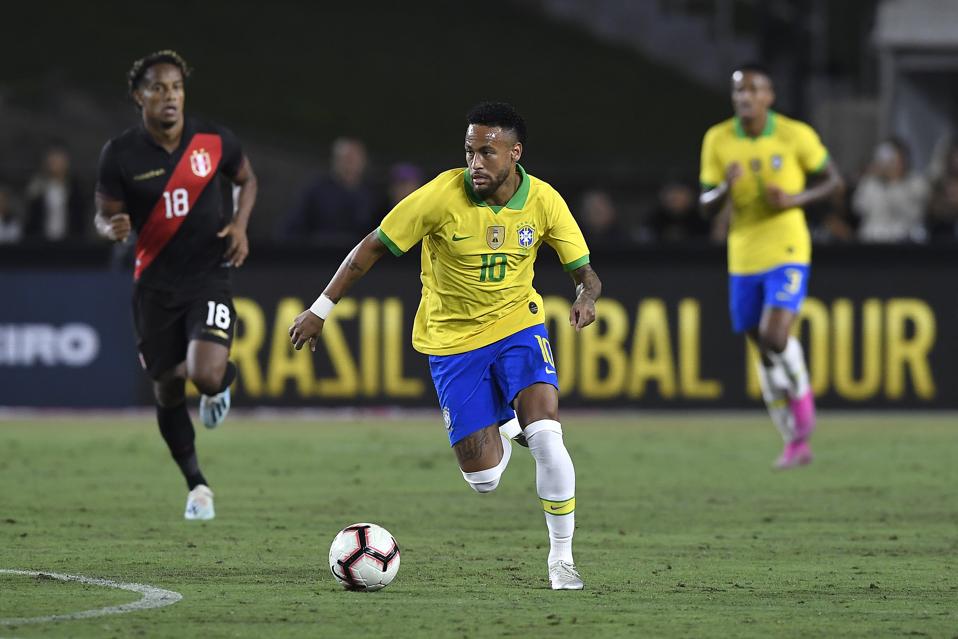 Teams in the NWSL are privately owned, but national federations are closely involved … Read More